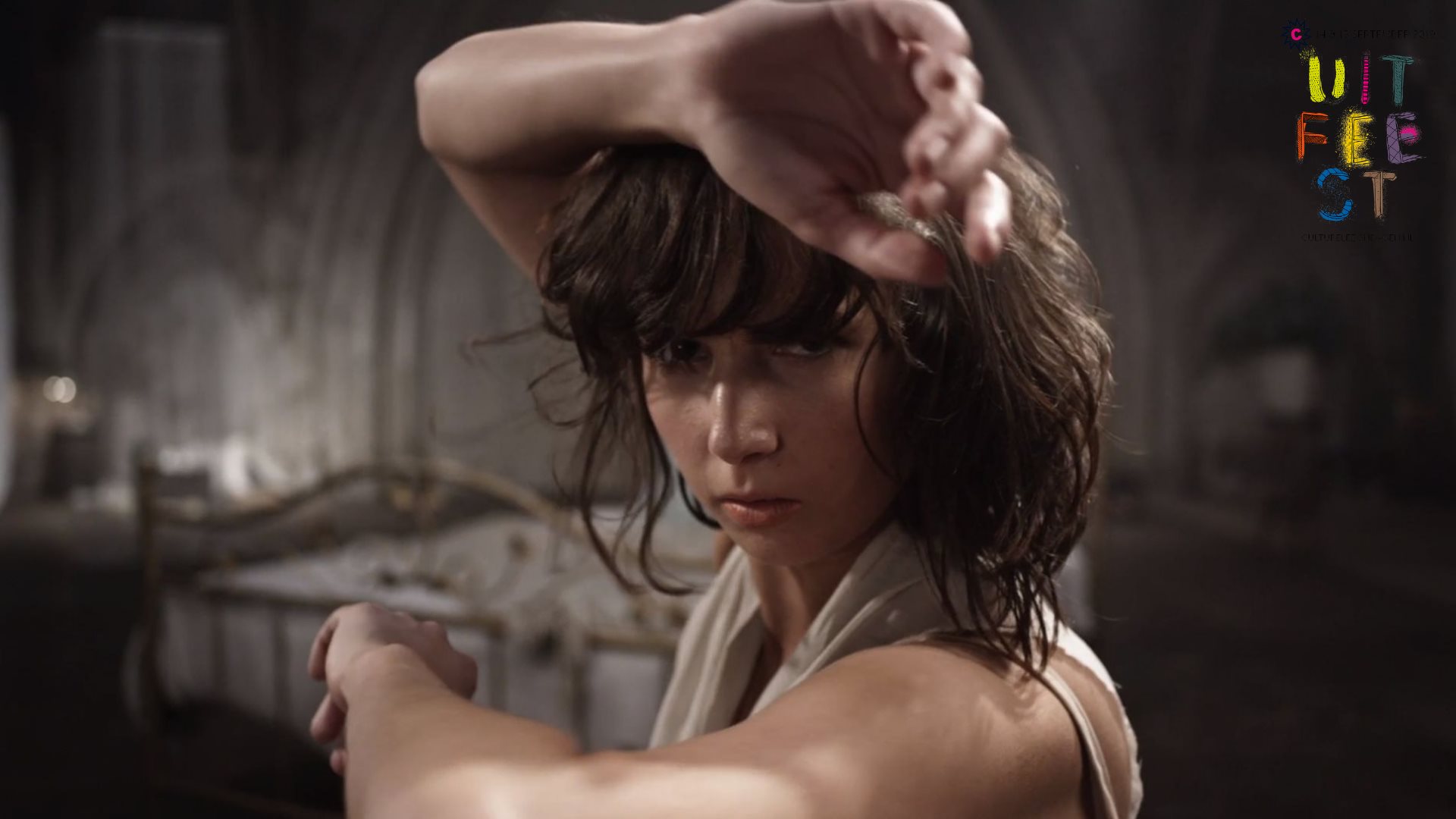 We’re collaborating with Hoogt on Tour to present you a number of artsy short films as part of ‘Culturele Zondag – Uitfeest’ in the Academy Building in Utrecht on the 15th of September. We show short films by young makers from the Netherlands.

Program
Helen Anna Flanagan – The Dynamists (11 min.)
The short experimental film The Dynamists revolves around twelve rebellious teenagers and the Flemish poet and musician Angelo Perrotti. Hinting at the coming of age genre, the film attempts to grasp the dynamics of young adulthood where rebellion and conflict are essential elements of growth.

Johannes Langkamp – Falling Frames (1 min.)
Falling frames is the first video in a series in which Langkamp investigates the framing and visualization of the three-dimensional perspective in a two-dimensional medium. An exploration of space and how we experience it.

Moniek van der Kallen and Dylan and Lazlo Tonk – Expose (12 min.)
The short dance film Expose is about watching and being watched. A girl dances freely and uninhibited in the privacy of her own room. But is she alone? Her playful curiosity gives way to panic when she seems to lose control of what she allows and what doesn’t.

Price
This is a free, ongoing program.

Hoogt on Tour
After the departure of Filmtheater ‘t Hoogt from the Utrecht city center, Hoogt on Tour will show films at various locations in the city. Hoogt on Tour selects and programs unique films, documentaries and classics for specific target groups. More information on this project can be found here. 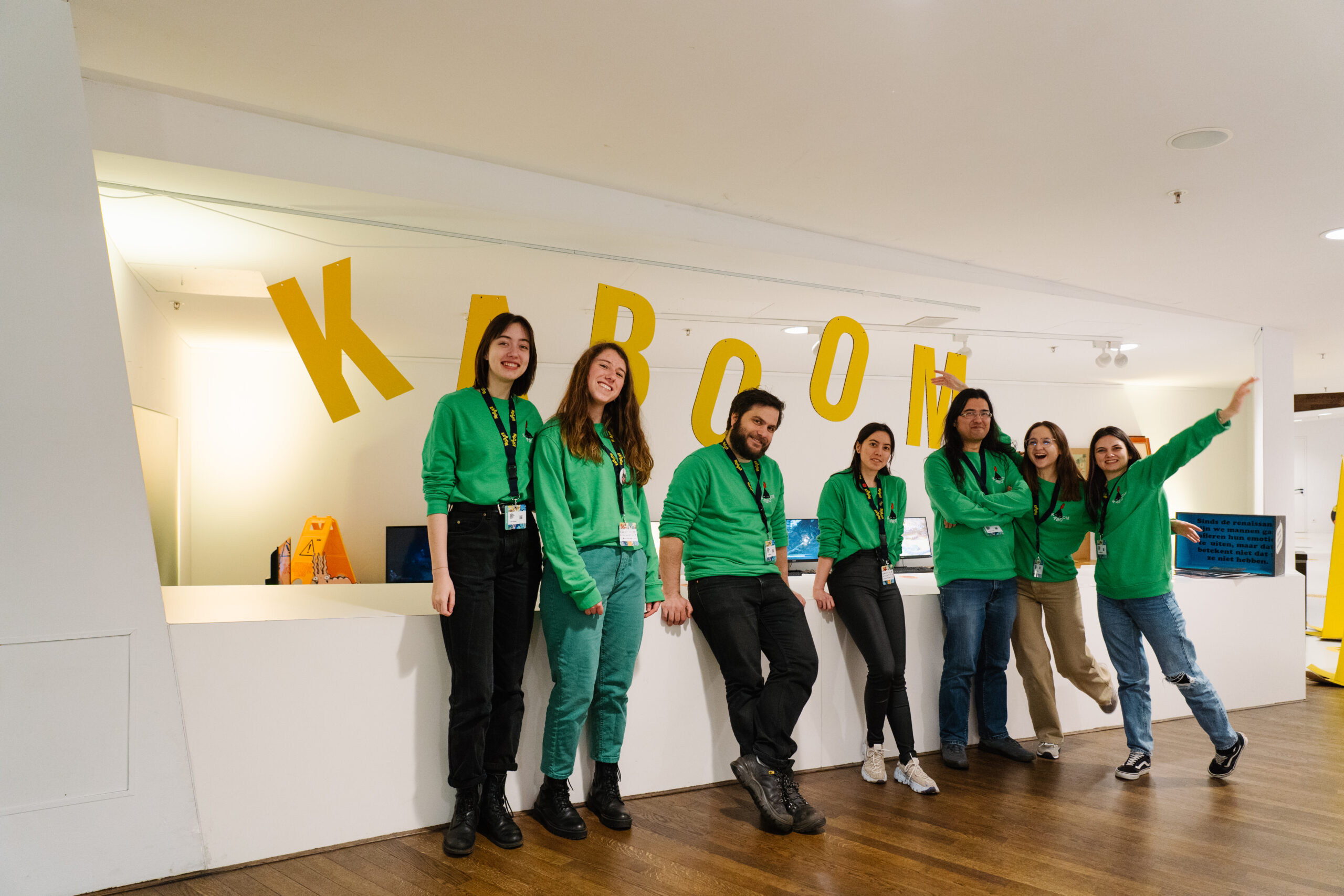 We are hiring an executive producer! 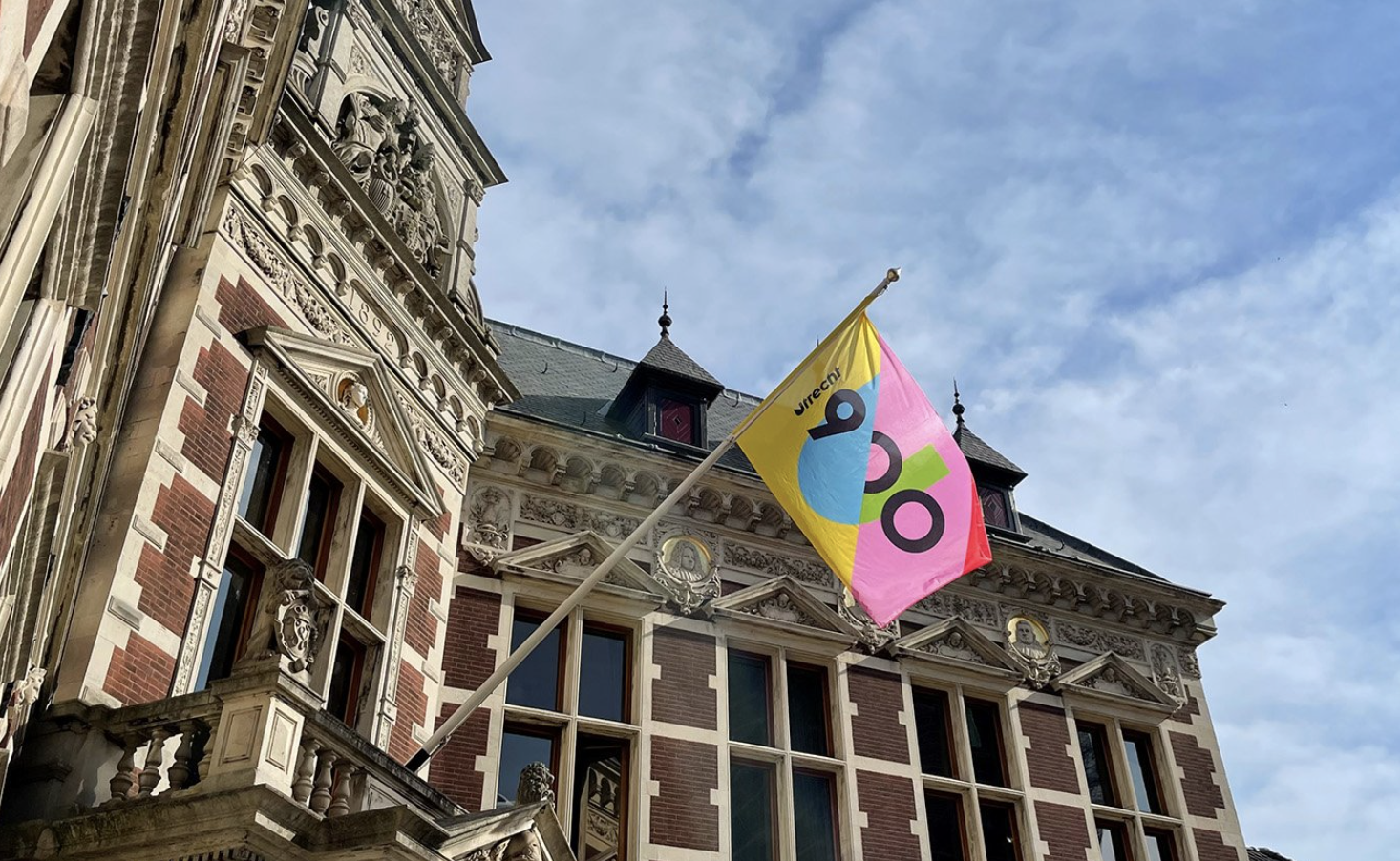 90 animators from Utrecht made magic together to celebrate their city! Come and join the opening night