On January 19th, 2021 Kaboom Animation Festival hosted a creative process talk and audience Q&A with directors Tomm Moore and Ross Stewart of the hit animation film Wolfwalkers. You can watch the complete talk in the video above. Moderated by Tünde Vollenbroek

An Apple Original Film, “Wolfwalkers” is the latest from two-time Academy Award-nominated director Tomm Moore (“Song of the Sea,” “The Secret of Kells”) and director Ross Stewart (“The Secret of Kells”), and co-produced by the award-winning animation studios Cartoon Saloon (Oscar and Golden Globe nominee, “The Breadwinner”) and Melusine Productions (Oscar nominee, “Ernest & Celestine”). “Wolfwalkers” made its North American world premiere at the 2020 Toronto International Film Festival and is currently available around the world on Apple TV+.

In a time of superstition and magic, a young apprentice hunter, Robyn Goodfellowe, journeys to Ireland with her father to wipe out the last wolf pack. While exploring the forbidden lands outside the city walls, Robyn befriends a free-spirited girl, Mebh, a member of a mysterious tribe rumored to have the ability to transform into wolves by night. As they search for Mebh’s missing mother, Robyn uncovers a secret that draws her further into the enchanted world of the “Wolfwalkers” and risks turning into the very thing her father is tasked to destroy.

Apple TV+ is available on the Apple TV app on iPhone, iPad, Apple TV, iPod touch, Mac, select Samsung and LG smart TVs, Amazon Fire TV and Roku devices, as well as at tv.apple.com, for $4.99 per month with a seven-day free trial. The Apple TV app will be available on Sony and VIZIO smart TVs later this year. For a limited time, customers who purchase a new iPhone, iPad, Apple TV, Mac or iPod touch can enjoy one year of Apple TV+ for free. This special offer is good for three months after the first activation of the eligible device.*

Directed by: Tomm Moore and Ross Stewart
Screenplay by: Will Collins 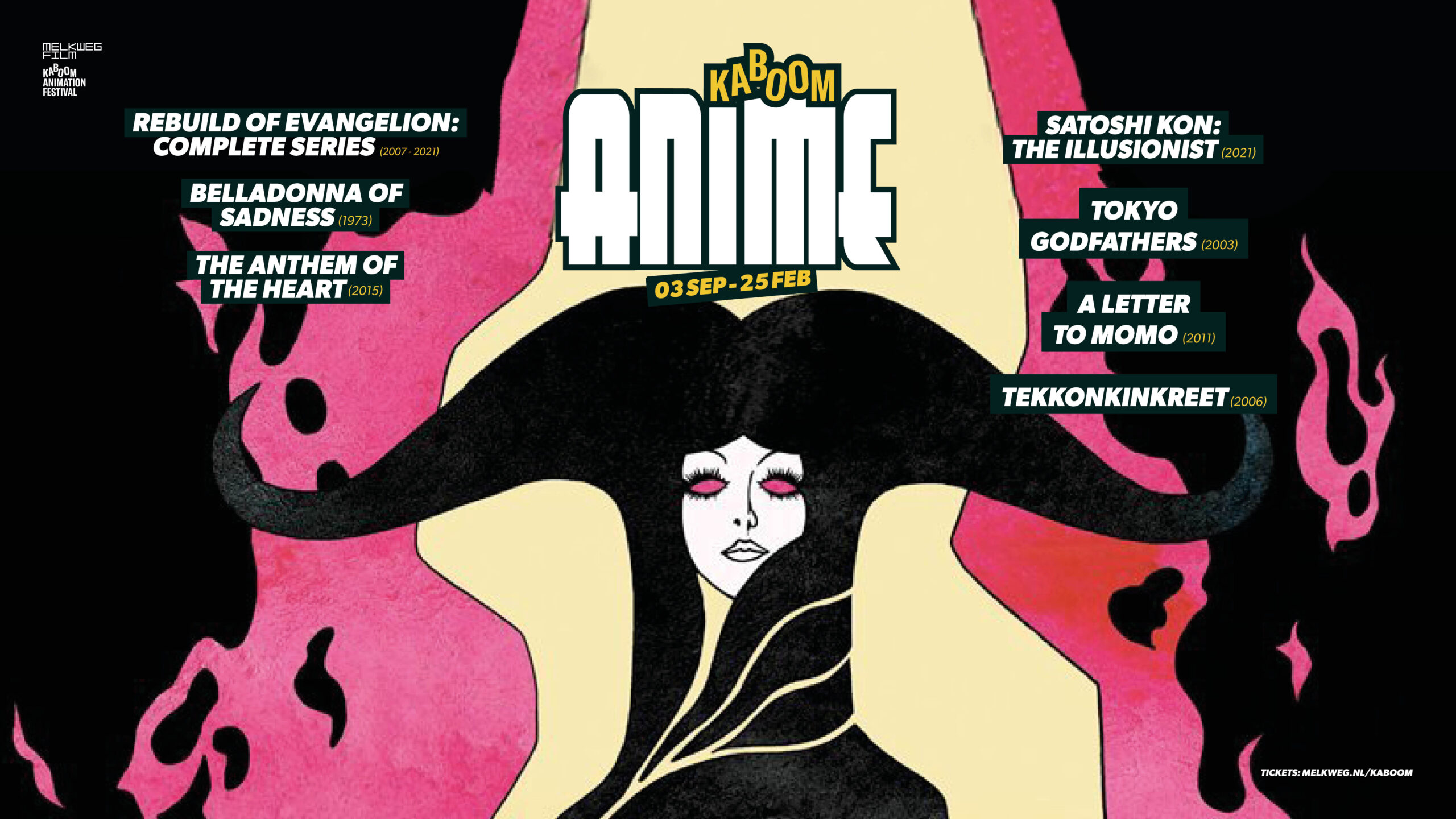 4 weeks ago
by Caroline Krouwel

A collaboration that seems meant to be! From this February we will organize every month an anime 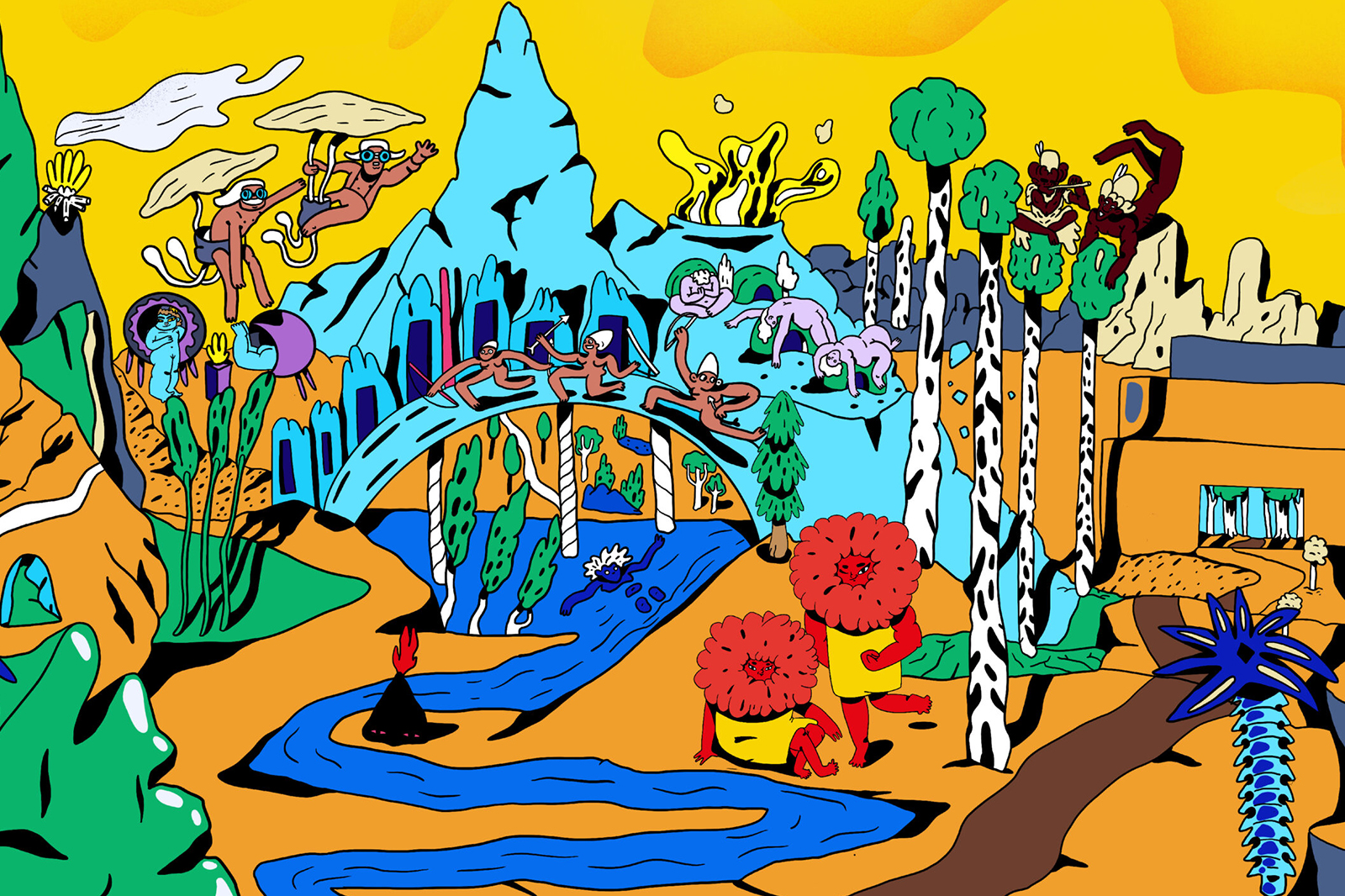 Kaboom Internships: We are hiring! 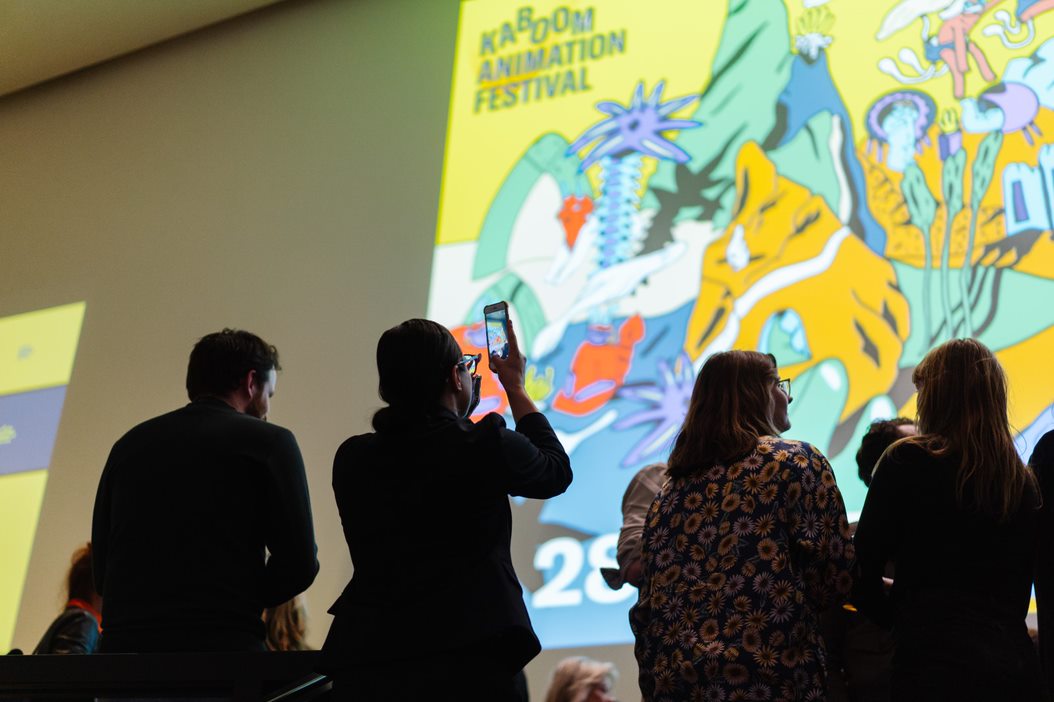 3 months ago
by Caroline Krouwel

During the last six months, several festivals and professionals teamed up to form a new collective called