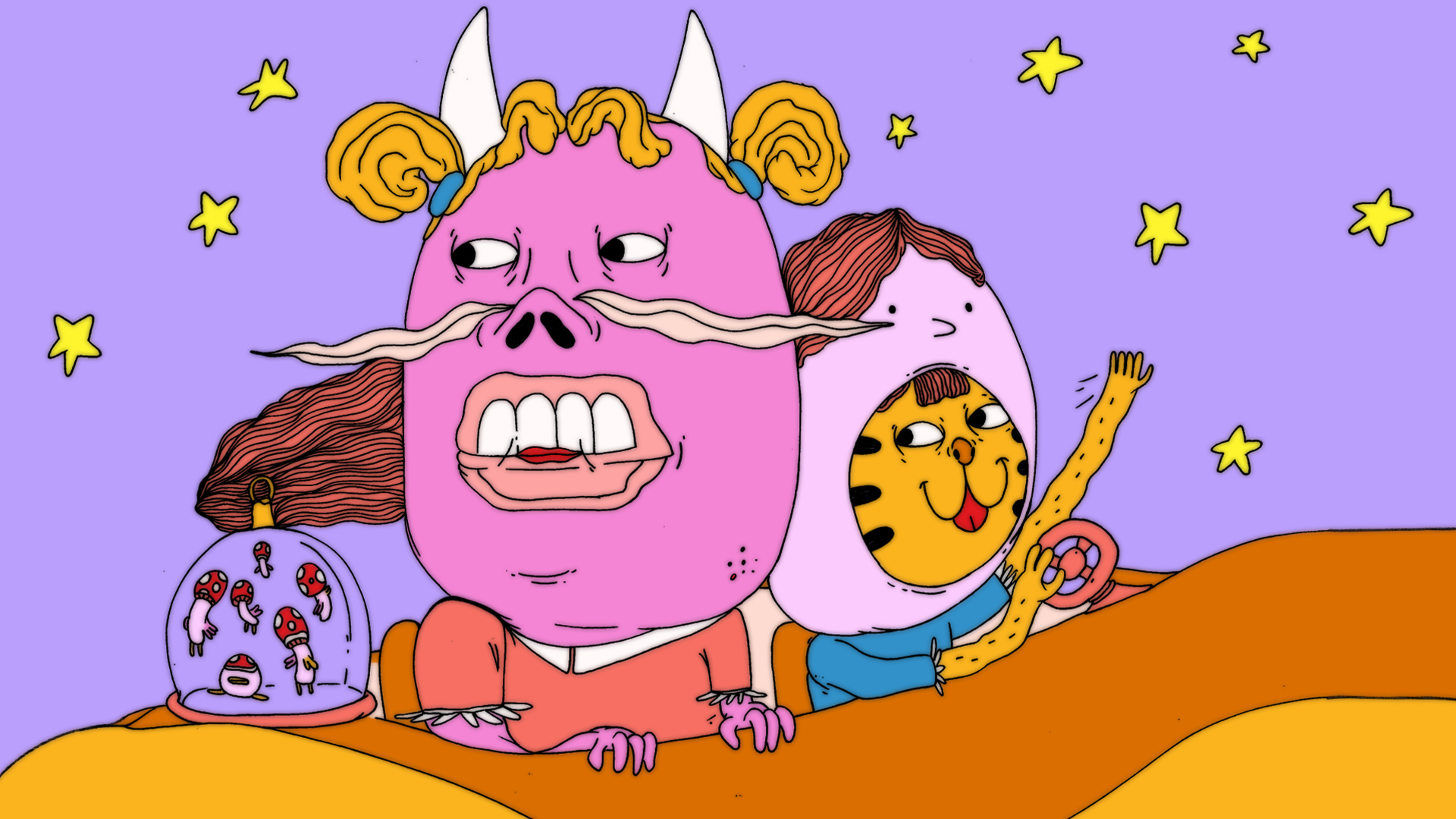 Once upon a time … Films from all over the world came together on a glorious battlefield. Victory would be for one of them. But there would be no losers because talent and art are there to be celebrated, to be loved, remembered and to be devoured by you … the audience. The battle would forever be known as Kaboom’s International Short Film Competition. And we are honoured to organise that competition year in year out. In 2023, a large number of short films battle it out for our coveted awards!

Shorts 1: What We Tell Ourselves

THE INVENTION OF LESS

Shorts 2: Through Our and Other Eyes

A STORY FOR 2 TRUMPETS

HOME OF THE HEART

A DOG UNDER A BRIDGE

BIRD IN THE PENINSULA

PLEASE LET ME IN

SALVATION HAS NO NAME

THE DEVIL IS DANCING

UNDER THE ENDLESS SKY