Kaboom Animation Festival is a yearly event where animation professionals and fans meet, inspire each other and enjoy everything animation has to offer. Ranging from cutting-edge experimental arthouse to colorful stories for families and kids.

Not only does Kaboom celebrate animation in all its shapes and sizes, but they also celebrate the Dutch animation industry. Kaboom encourages auteurs to present the audience with their thought provoking art, design efforts and provocative experimentation.

Next to being Artistic Director of Kaboom Animation Festival, Aneta Ozorek has extensive industry experience as the curator and organizer of film events, educational workshops, exhibitions and festivals in the European market.

She is Head of Short section of CEE Animation Pitching Forum, a member of the board of REX Animation Festival (Sweden) and Short Film Conference. Ozorek is also a member of the European Children Film Association and an illustrator of six children’s books 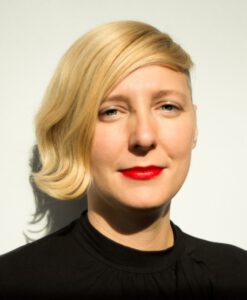 Annabet is no stranger to the world of film festivals. After finishing her Master Film & Television Studies at the University of Amsterdam (2002), she joined the International Documentary Film Festival Amsterdam (IDFA) as a festival producer. Since then, she has gone on to become a much-appreciated production coordinator and HR-manager there. She was part of the growth and professionalization of IDFA and is now taking on a whole new challenge: leading Kaboom well into the next decade as the biggest animation festival in the Netherlands.

Allegedly, she isn’t an animation film buff just yet. However, legends tell Annabet liked Jan Svankmajer’s stop-motion version of Alice (in Wonderland) so much, she named her daughter after it. She is all about women & work, inclusion and creating team spirit. 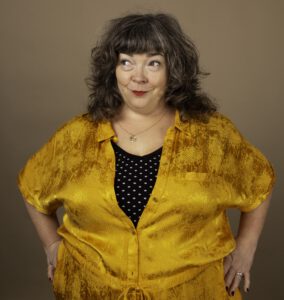 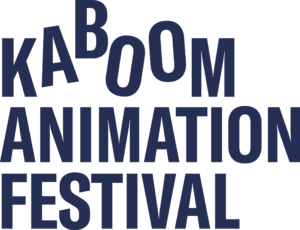 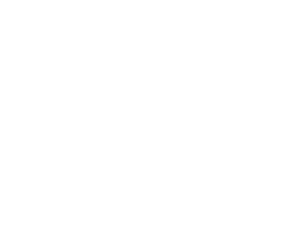 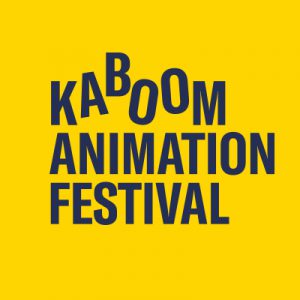 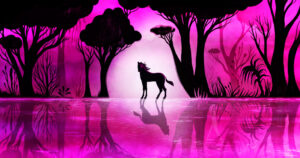 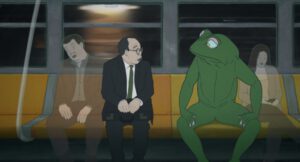 From the Main Square 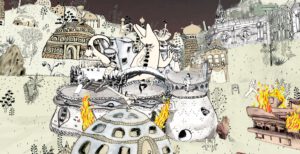 My Love Affair with Marriage 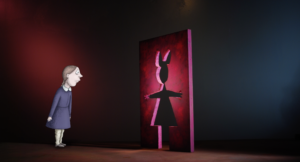 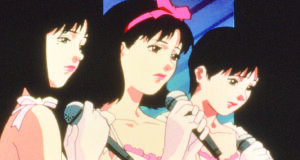 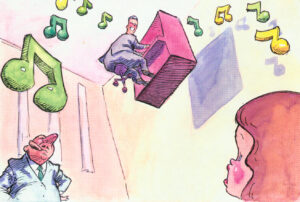 Industry Days
Supporting the Dutch animation industry is one of the core tasks of Kaboom. The festival wants to inspire and unite animators and creatives. That is why the first two festival days are devoted to professionals and young professionals. The Kaboom Industry Days take place on March 28th and 29th, 2023. There is an extended program with panels, showcases and presentations, aimed at networking, introducing new talent, creating partnerships, and joining forces to further develop Dutch animation in the national and the international context.